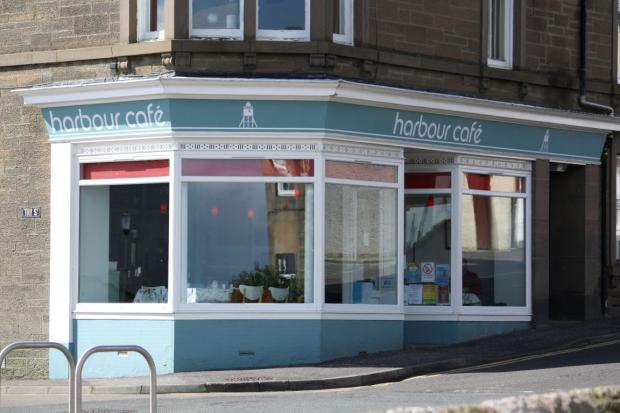 For over 50 years, the residents of Tayport, a small town in the north east of Fife had been frustrated by the lack of community space in the area.

In response to this, a small sub-committee of the local community council came together in 1994 to form the Tayport Community and Sports Action Group with the aim of creating a Local Community and Sports Centre. It was felt that this new facility would make an enormous impact in the area reversing the trend of local residents always having to visit St Andrews or Dundee for sporting facilities.

As time progressed, it became apparent to the group that the best way to achieve this aim would be for them to make the transition into being a development trust.

Since that time, a great deal of work has been done in working towards to the goal of bringing this vital facility to Tayport. Fundraising has begun and a development officer was appointed to take the project forward.

While the development of this new community sports centre was the principle ambition of the trust, they showed their flexibility and ability to spot an exciting business opportunity when the chance arose to open a community café.

Many years previously, the town had a highly regarded café positioned close to the harbour. Though, due to the deteriorating building the previous tenant had left the building and with the owner having no intention of refurbishing the property it left a prominent eye sore at one of the town’s most scenic points.

It was here that the trust saw an opportunity. Realising that the café was located in a focal point of the town and the business had previously been successful, the trust believed that setting up a café could be an important source of income for the trust and assist in its development.

Backed by widespread support throughout the community, the trust seized the opportunity in approaching the council about the possibility of gaining planning permission to refurbish the building.

The council was supportive of the trust’s plan and brimming with enthusiasm the trust worked with many local agencies in developing a thorough business plan. In addition, they appointed building professionals to gain an accurate understanding of the cost of refurbishing a building in such a state of disrepair.

Initially, the trust had a great deal of difficulty in securing funding for the project. They approached several funders with a number of applications being rejected. Though, through adapting their applications and by showing patience they eventually secured over £70,000 of funding from a number of sources including LEADER, Foundation Scotland, the Big Lottery, Fife Council and Ferryport-on Craig Commonty Fund.

After a long two year process, the Harbour Café officially opened in March 2011 under a new trading subsidiary – Tayport Community Enterprises.  The cafe provides tea, coffee, freshly produced food with locally sourced products (including from its newly added café garden) and homebaking. It also offers its internal wall space as an art gallery with work from local artists and photographers.

The trust employs one full time manager and two part time members of staff in the café and they are supported over 20 volunteers.  Each of these volunteers has received extensive food hygiene training through the trust illustrating the positive effect of the café in providing much needed jobs and training opportunities in the area.

Even more importantly, the busy and thriving café is now at the heart of the community providing people with somewhere to meet and is a popular attraction for tourists taking advantage of the Fife Coastal Path and Kingdom Cycle Route.

Tayport Community Trust is an example of a group of people who showed flexibility and were willing to seize an opportunity. While the development of the Community Hub was and remains the trust’s principle objective, they listened to local residents and saw need for a café in the town.

They worked hard in developing a robust business plan with a strong case for support and persevered in securing funding that did not come quickly or easily. Through the success of this community cafe, Tayport Community Trust has shown that they have the ability to manage a successful project and have created a healthy income stream for themselves. All of this will be hugely beneficial as the trust presses ahead with its plans for developing a Local Community Hub which are now in advanced stages.